The week in security: Would you release malware on your network? 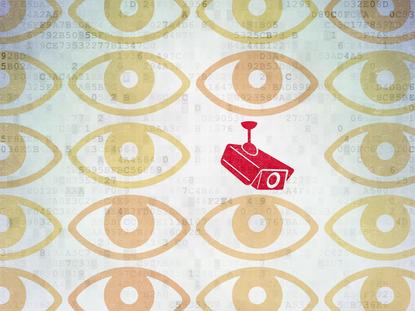 The week in security was dominated by Parliamentary dealings over the controversial ‘Encryption Bill’ that was pushed through into law – despite early and eventually fruitless stonewalling by Labor – without what many observers warned was adequate supervision and adequate controls despite revelations that previous controversial telecommunications data retention legislation was being abused.

This, as the debate over whether to ban Chinese equipment maker Huawei gathered new steam and triggered a debate about how we could be in this situation.

If it doesn’t kill your network, it makes you stronger? One customer learned a few welcome lessons after testing a neutered version of the NotPetya malware on its production systems.

For its part, Google released Chrome 71, complete with 43 bugfixes and a new attack on malicious ads.

Microsoft was also updating its software, releasing a big update to Windows Defender to deal with bad macros and fileless malware.