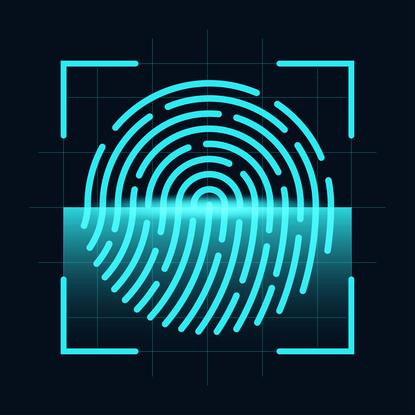 Chrome users with Android and MacBook Pros will soon be able to login to websites via a fingerprint reader rather than passwords.

The new feature is part of Google’s implementation of the Web Authentication standard which has been adopted by Chrome, Microsoft Edge, and Mozilla Firefox.

Web Authentication allows users to sign in to a website that supports the specification with a fingerprint, face, PIN, or security keys like a Yubico's USB dongle and Google’s Titan keys.

The Chrome 70 beta will by default support TouchID on MacBook Pros with a fingerprint reader and Android devices with fingerprint sensors, according to Google. Chrome 70 stable should be released around October 16.

There currently aren’t any Chromebooks with a fingerprint reader, though Google is expected to release a second generation Pixelbook device this fall and biometric login is a likely feature, which would put the premium Chrome OS device on par with Windows PCs that support Microsoft’s Windows Hello biometric system and Touch ID on the iPad.

On Chrome 70, Google is also allowing developers to test an experimental in-browser face detection feature via the Shape Detection application programming interface (API). The API could be popular among web developers since it will let them use their users’ webcam to do things like see how many people watch an ad, or add a feature to a video app so that it automatically stops when the user walks away from the computer.

The Shape Detection API also includes APIs for detecting barcodes, such as QR codes, and text, according to a W3C editor’s draft of the specification written by Google.

The developer feature is available through Google’s Origin Trials, its system for getting feedback from developers about new feature’s for Chrome without getting users to manually enable them with flags in browser settings.

Chrome 70 will also ship with Transport Layer Security (TLS) 1.3 by default, It's the newest version the TLS protocol for preventing snoops from seeing encrypted traffic on the web.

“The new design reduces the number of round-trips required to establish a connection and removes legacy insecure options, making it easier to securely configure a server. It additionally encrypts more of the handshake and makes the resumption mode more resilient to key compromise,” Google notes.