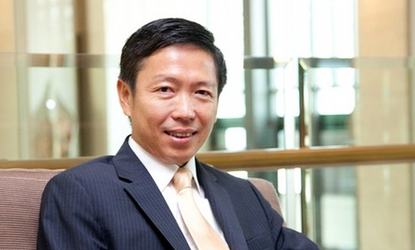 FireEye has the appointment of Eric Hoh as their first President of Asia Pacific Japan region. He will oversee FireEye’s business operations and sales across the Asia Pacific region. He is based at the company’s regional headquarters in Singapore.

Mr. Hoh brings 20 years of technology industry experience to FireEye. He most recently led Symantec’s regional sales in Asia South and Korea. Prior to Symantec, he held sales leadership roles with Veritas Software and Seagate Software.

FireEye says this senior appointment is in response to the Asia Pacific’s increasing importance as a global centre for cybersecurity as the number of threats in the region continues to increase.

July to December 2014, a recent report from FireEye found 37 percent of organisations surveyed in the region had been breached by Advanced Persistent Threat groups. In the mostly highly targeted countries such as Korea, Hong Kong and Taiwan, their breach rates all exceeded 50 percent, significantly higher than the global average of 27 percent.

Since it began Asia Pacific operations in Australia in 2010, FireEye has increased its regional presence from a single employee to over 350 employees with a Research & Development Centre in Bangalore and a joint Singtel-FireEye Advanced Security Operations Centre in Singapore.