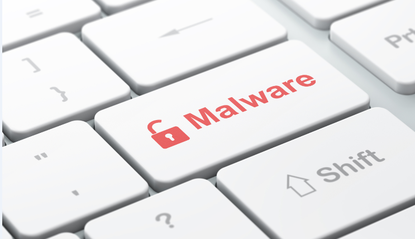 Apple has updated its in-built malware feature on Macs to block a new backdoor exclusively targeting OSX that security researchers claim have infected over 18,000 Macs.

Apple occasionally issues XProtect ‘plist’ updates to OSX machines either to block outdated versions of Java, which are often exploited by hackers, or to block rare instances of malware for Macs. The last major Mac malware outbreak was Flashback in 2012, which stealthily built a network of over 600,000 infected Macs before Apple took action.

According to a Mac Rumours reader, Apple has added definitions for three iWorm variants of malware in XProtect.plist labelled OSX.iWorm.A, OSX.iWorm.B, OSX.iWorm.C. The update appears to have gone out to users over the weekend.

It’s not known how the malware is being spread however Dr Web gave a detailed account of capabilities and features of its sample, including that iWorm disguises itself as an application “com.JavaW”, suggesting it may have been bundled in illegitimate software.

One curious characteristic of iWorm is that infected machines send a query to Reddit’s search function in order to to find and connect to an IP address that’s part of the botnet’s command and control server list. The Reddit search returns a list of 29 botnet servers in comments responding to a post labelled Minecraft Server Lists, which since appears to have been removed. After the backdoor connects to the botnet's server, it would then wait for instructions from the botnet’s operators.

While the Reddit page is no longer available, security blogger Graham Cluley pointed out that that it would be simple enough for the hackers to switch to an alternative communications platform, such as Twitter.

According to Dr Web, nearly a quarter of iWorm infections were in the US, followed by over 1,200 each in the UK and Canada. Australia, France and Spain had the between 600 to 800 infections each.

Dr Web claimed that on September 26, it had seen 17,658 infected Mac IP addresses, which by September 29 had grown to 18,519 IP addresses connecting to the iWorm botnet.